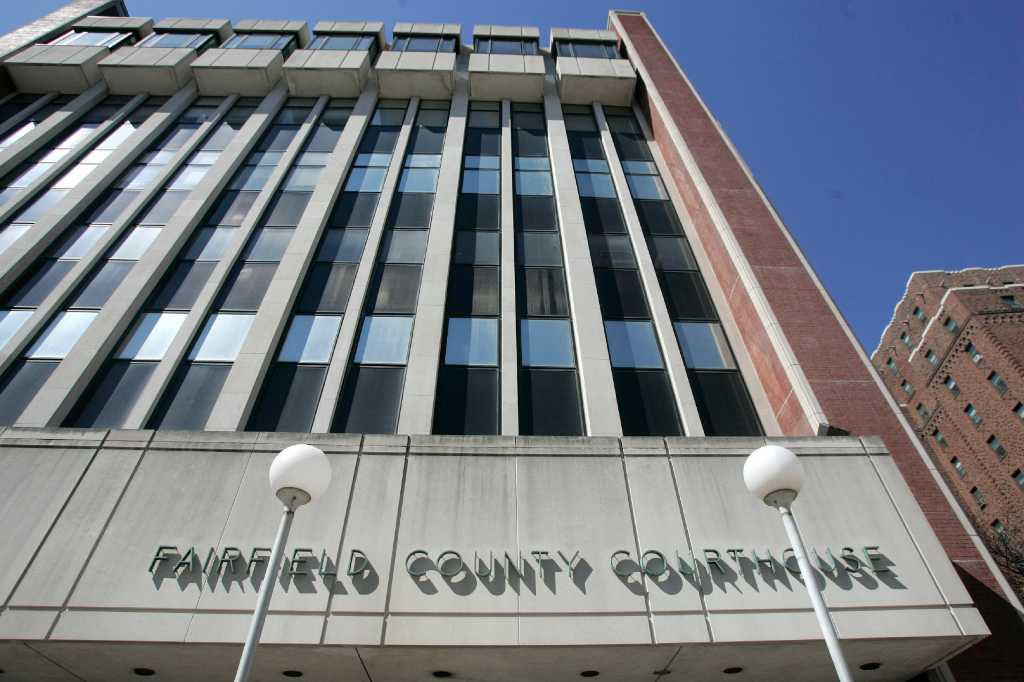 BRIDGEPORT — A local man, who along with his grandmother was accused of sex trafficking a 14-year-old girl who had been the subject of a silver alert out of Hartford, was sentenced Wednesday to five years in prison.

“To say this was a traumatic situation for the victim is an understatement,” Superior Court Judge Kevin Russo told the 21-year-old Rasheed Setal. “I don’t understand as I sit here how and why this could have happened.”

Under the plea bargain Setal pleaded guilty to first-degree assault, second-degree sexual assault, risk of injury to a child and possession of narcotics and was sentenced to 10 years, suspended after he serves five years in prison and followed by 10 years of probation. The judge also ordered him to register as a sex offender.

“It was obviously a very traumatic situation but I think this disposition reflects what actually happened,” said Setal’s lawyer, Lindy Urso.

The victim’s court-appointed guardian, Rebecca Rebollo, told the judge that her client is not able to testify against Setal and that it would be in her best interest to resolve the case. She declined further comment.

Police said in September 2019 Setal contacted the girl through Facebook and lured her to the Clinton Avenue home of his grandmother where he forced her to remain for two days without food. During that time, he repeatedly sexually assaulted her, police said.

His 59-year-old grandmother, Joyce Marshal, was charged with risk of injury to a minor and interfering with police. Her case is pending.

A silver alert was broadcast for the 14-year-old after her mother told Hartford police the girl had gone missing from their home. Police said the FBI got involved in the search and considered it an active human trafficking case.

Sometime later, police said, the girl’s mother received a text from her daughter.

The FBI traced the message to the area of Clinton Avenue in Bridgeport and notified local police. Police said they narrowed the location to Marshal’s address, across the street from Bassick High School.

FBI agents, local and state police converged on the address. Police said Marshal answered the door but denied there was anyone else in the house.

But Det. William Reilly and State Trooper Carlos Vazquez, hearing a noise from inside the home, burst through the entryway and began searching the apartment, police said.

In a room they found the missing girl sitting on an air mattress, covered in a blanket. She was taken to Yale-New Haven Hospital.