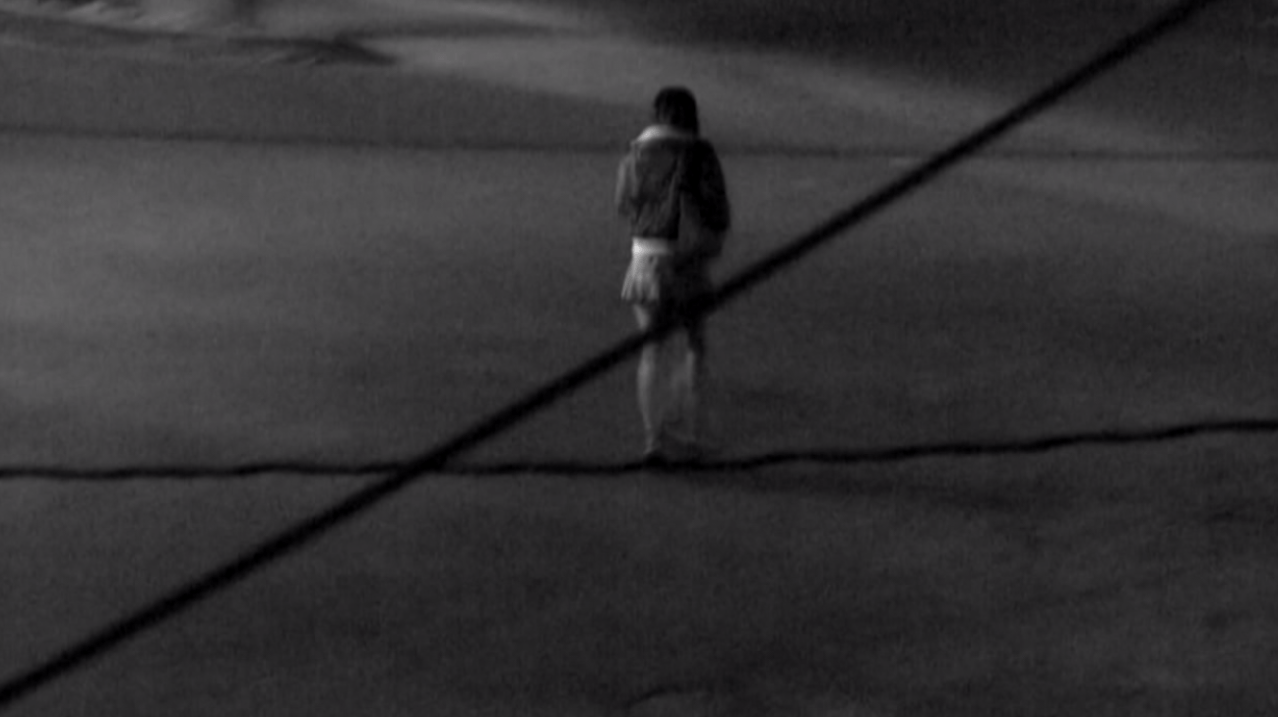 NASHVILLE, Tenn. (WKRN) — It’s a crime happening every day and is often overlooked or unrecognized. Authorities say the number of human trafficking crimes is startling, even though the true scope of the actual number of victims is unknown.

“Most people, I think because of some of the movies that have come out, expect it to be this big kidnap, snatch and grab kind of experience, when unfortunately more of the time a trafficker is a trusted friend by the time the girl realizes what’s going on,” said Mary Trapnell, Founder and Executive Director of the Nashville Anti-Human Trafficking Coalition.

Trapnell’s job is to look and really see the problem in order to step in and lend a helping hand to those who have that glimmer of hope to get out of a trafficking situation.

Fugitive suspected of Christmas morning murder arrested at Mexican border
“We did 128 rescues and interventions last year,” Trapnell explained, and she isn’t talking about just locally.

The Nashville Anti-Human Trafficking Coalition helps families across Tennessee. The organization even goes as far as traveling to another state, in order to help a family in need. For example, Trapnell explained it’s common for a family in Tennessee to want to get their loved one out of a human trafficking situation in another state. In those cases, a team will travel there, and based on cell phone GPS provided by the family, be able to locate a loved one, in hopes of bringing them home safely.

Trapnell has seen women and teens in every aspect of the trafficking industry but says the problem, sadly, isn’t getting better.

“The great thing about Nashville is we are having an economic boom in this region, in this area of the country really, but unfortunately with money comes trafficking because it is a business,” Trapnell explained.

She explained it becomes especially difficult to keep up with the growing demand, with the internet serving as another way for these illegal transactions to happen. Web addresses can easily become a hunting ground for predators.

“This industry is growing and partly because of the internet, it’s easy to book girls and it’s easy for girls and traffickers to book and make girls available, and so that’s driving the demand for services way up,” Trapnell said.

Last year, the Tennessee Bureau of Investigation Human Trafficking Unit completed 13 undercover operations throughout the state. So far this year, the TBI has made 26 arrests when it comes to human trafficking operations.

“We are seeing a growing trend of girls who are growing up in affluent homes, and maybe in a private school situation, or the pews of the church that unfortunately through divorce, through sexual abuse, and through certain vulnerabilities are open and subject to a traffickers lure,” explained Trapnell.

However, the organization has a not-so-secret weapon against human trafficking. They are called “Thrivers” and are used to describe women who are now thriving in life after being trafficked. Now, they are using their experience to meet others face to face within their reality, and serve as a glimmer of hope for what life could be.

“It’s a big business and they are a commodity,” said Trapnell. “It is a reality check of going ‘I’ve been there, I’ve experienced this, I know what you’re going through, and there’s hope.’”

There are several ways to report human trafficking if you see it. You can call the National Human Trafficking Resource Center Hotline at 888-373-7888. You can also call your local FBI office, or email tips anonymously at TIPS.FBI.gov.