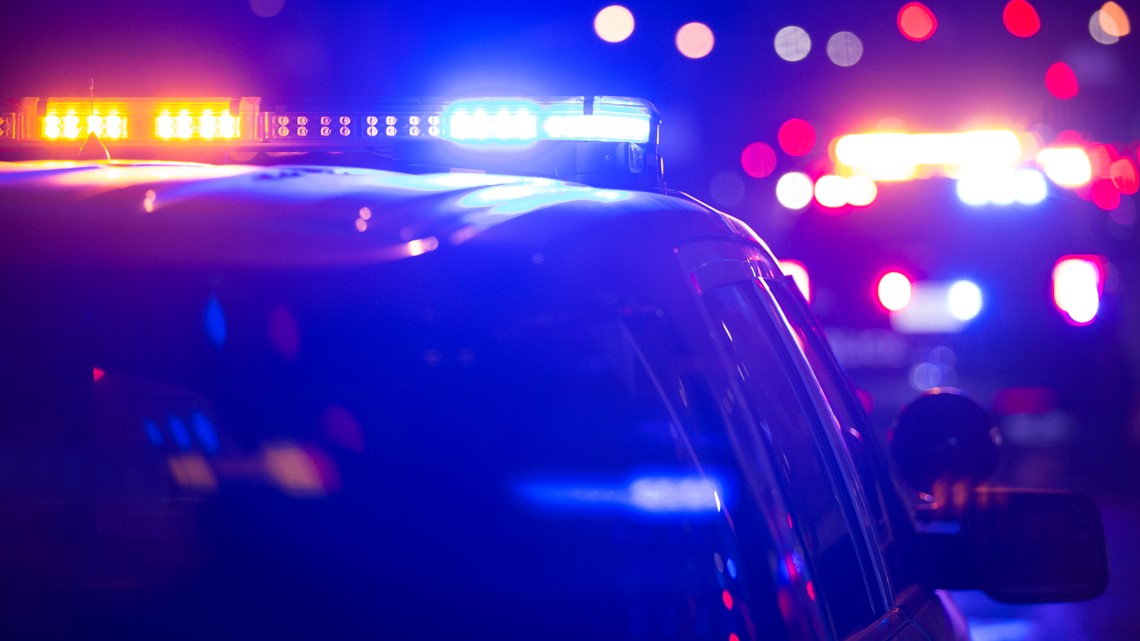 LaDarius Alton Smith, 33, and Ulises Rene Garcia, 22, were arrested at a Dallas hotel in April and indicted this week.

DALLAS — Two men have been federally-charged for allegedly sex trafficking teenage girls in a Dallas hotel, according to the U.S. Department of Justice (DOJ).

LaDarius Alton Smith, 33, and Ulises Rene Garcia, 22, were indicted on Tuesday on two counts of sex trafficking a child, the DOJ said in a Friday press release.

The North Texas Trafficking Task Force notified the Texas Department of Family and Protective Services about a 16-year-old runaway being found on a website that advertises commercial sex, according to court documents.

The DOJ said an undercover agent initiated conversation with the individual who posted the ad and arranged for a commercial-sex date at a hotel in Dallas on April 12. After arriving for the meetup, the agent then came across another 17-year-old girl, who said she had locked herself out of the room. Garcia gave the 17-year-old a key to that room, and she began to talk with the undercover agent, the DOJ said. The undercover agent also spoke with Smith, who promised to bring the 16-year-old to the hotel later on.

Federal officials said a surveillance team then observed a dark blue BMW enter the hotel parking lot, where Smith got out and escorted the 16-year-old and another 17-year-old, a third victim, to the hotel.

The DOJ said agents recovered the girls and transported them to the Dallas Children’s Advocacy Center for comprehensive care.

Law enforcement searched the hotel room and found a backpack containing one of the girl’s high school schedule, according to federal officials.

Smith and Garcia face up to life in prison, if convicted.

If you believe you or someone you know is a victim of human trafficking, officials urge you call local law enforcement or the confidential National Human Trafficking Hotline, staffed 24/7, at 1-888-373-7888.