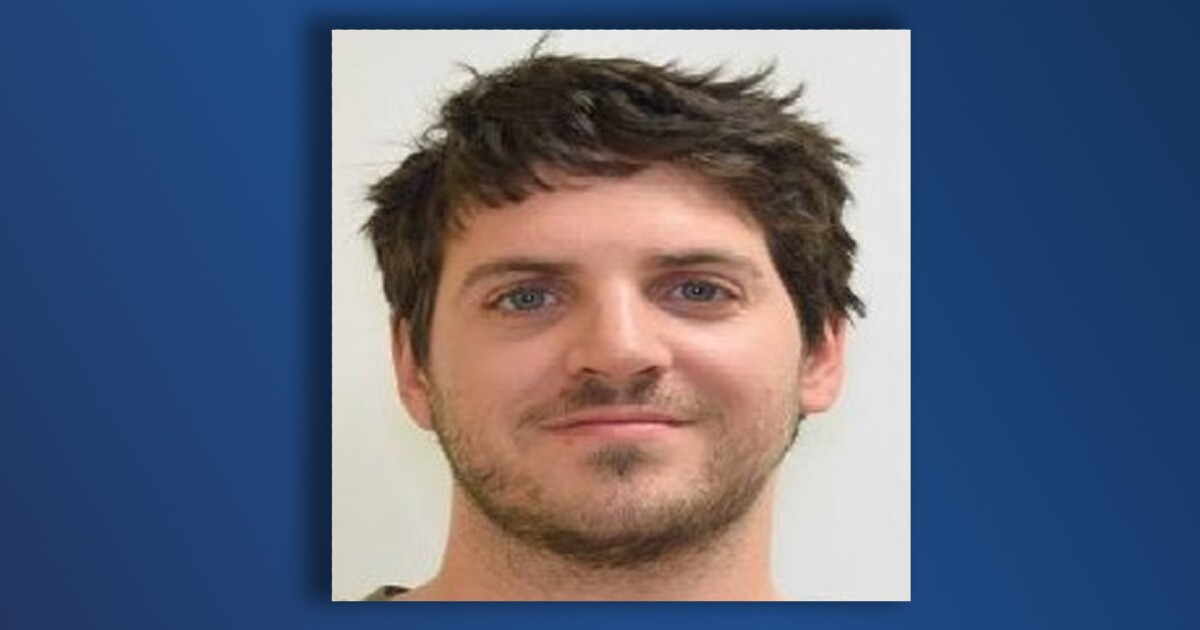 LONGMONT, Colo. — Police in Longmont are asking for the public’s help locating a man wanted on multiple felony charges, including human trafficking and sexual assault of a child.

The Longmont Police Department said Andrew Sebastian Rosa, 34, is wanted on felony charges of human trafficking, soliciting child prostitution, sexual assault of a child, sexual exploitation of a child, and procurement of a child, among other charges. In total, he faces nine counts.

Police said there is a nationwide extradition for Rosa.

Rosa is described as a white man standing 6 feet, 1 inch tall and weighing 200 pounds. He has blue eyes and brown hair.

Anybody with information on his current location is asked to call the Longmont Emergency Communications Center at 303-651-8501.