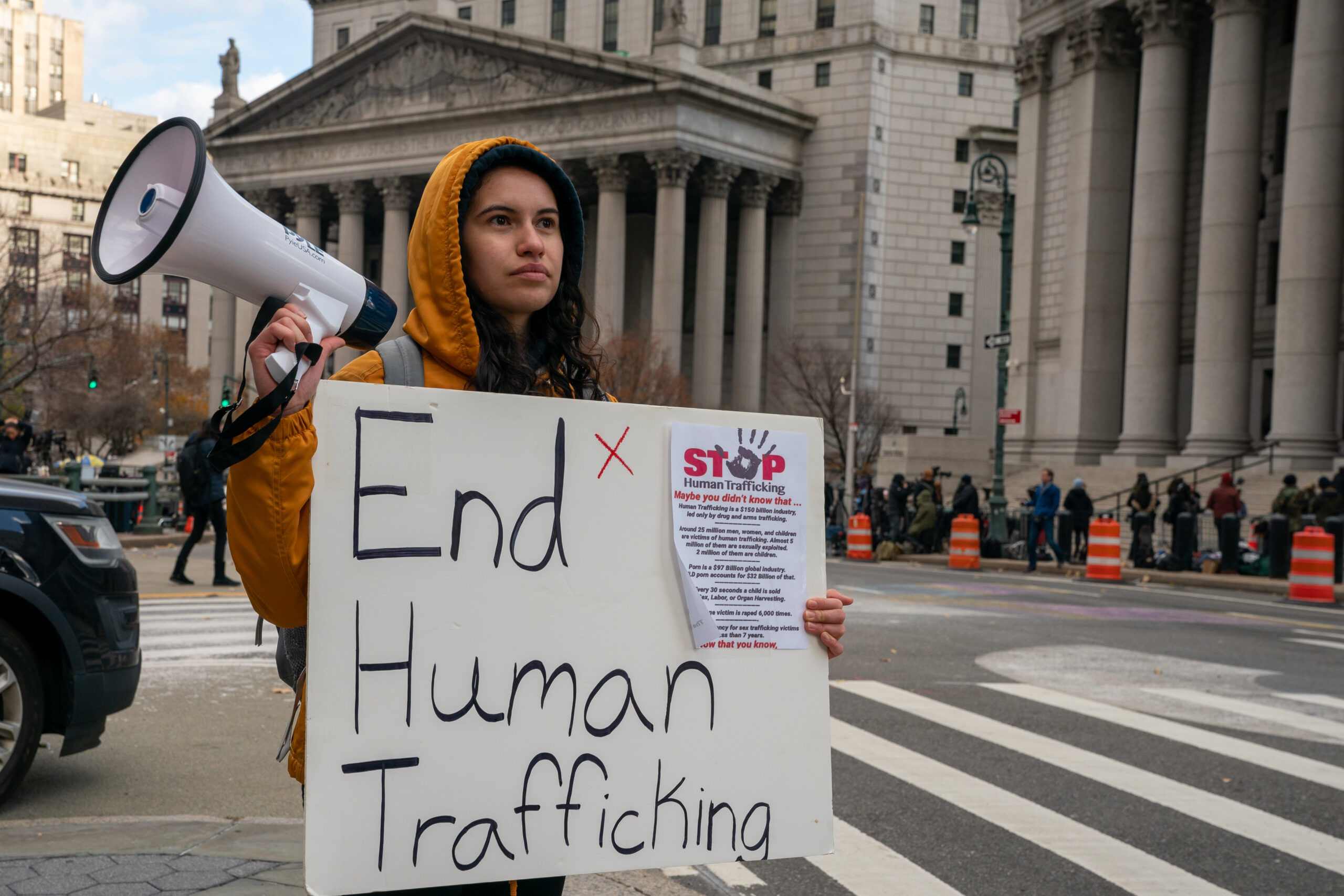 The following article was originally published on News5Cleveland.com and is published in the Ohio Capital Journal under a content-sharing agreement. Unlike other OCJ articles, it is not available for free republication by other news outlets as it is owned by WEWS in Cleveland.

Ohio doesn’t have a requirement to test rape kits when investigating human trafficking cases, but a bill in the House would change that.

House Bill 390 applies the current law for preserving and cataloging evidence to sexual assault examination (SAE) kits to victims and survivors of trafficking.

Ohio consistently ranks in the top states in the country for trafficking cases, but the Human Trafficking Task Force said it is getting worse.

The state has already reported 450 cases of human trafficking, according to the Bureau of Justice. That, per-capita, makes Ohio the fourth worst state — behind only Nevada, Mississippi and Florida.

But after getting a sexual assault exam, advocates say that survivors and victims face even more hurdles.

The kits are required to be tested and submitted for evidence in other crimes, like murders or general sexual assault, but not human trafficking, she said.

This could be due to stigma or losing track of the kit and not testing until time is up, she added.

“I was not either believed or credible, or it all depended on who collected or how, or what district or was it important,” she said. “Or that there was no opportunity, the statute limitation had expired.”

Attorney General Dave Yost said it is more about the novelty of the law.

“Those other offenses have existed a lot longer, Trafficking in Persons is a relatively new statute,” he told News 5. “So this is modernizing the existing guidelines to keep up with the way the world is changing.”

The Trafficking Victims Protection Act of 2000 was the first all-encompassing federal law regarding trafficking. It defined “Trafficking in Persons” as “a commercial sex act is induced by force, fraud, or coercion, or in which the person induced to perform such an act has not attained 18 years of age; the recruitment, harboring, transportation, provision, or obtaining of a person for labor or services, through the use of force, fraud or coercion for the purpose of subjection to involuntary servitude, peonage, debt bondage, or slavery.”

Whether the law was intentionally dismissing survivors of trafficking, Lanese, with bipartisan support, said it needs to be fixed. H.B. 390 would close this loophole.

“The goal of this legislation is to stop the trafficking of human victims by going after the perpetrators of these crimes and bringing them to justice,” the representative said when giving sponsor testimony.

The bill would require governmental evidence-retention entities to secure and test these kits in relation to a trafficking investigation or prosecution.

This could provide law enforcement with another tool to charge traffickers, Yost added.

“It’s going to increase the evidence that’s available for law enforcement to be able to prove these cases and hold the bad guys accountable,” he said.

Trafficking in Persons is the only high-level sex offense that does not currently require law enforcement to submit rape kits for testing, John said in her testimony.

The bill also requires the attorney general to conduct training programs for law enforcement officers who handle the rape kits.

The evidence will be kept for 30 years if the crime is unsolved.

“It’s extremely important that this bill actually passes,” Beltré said. “It’s part of giving voice and power back to survivors as this entire process continues to eliminate them from it.”

Every House representative voted to pass the bill and there were no opponents during committee hearings.

On Tuesday, the sponsors introduced the bill to the Senate.