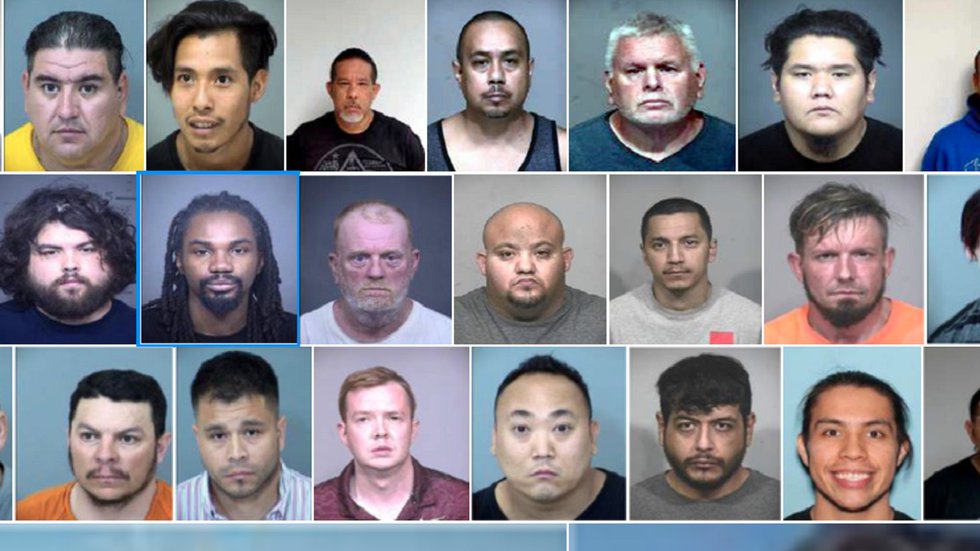 The operation yielded 29 arrests and targeted people suspected of child sex crimes along with human trafficking.

Throughout the operational period, undercover detectives placed ads on websites commonly sought out by suspects seeking illegal sex acts with minors. The suspects allegedly solicited and/or brokered deals for various sex acts and were eventually taken into custody. HSI shared details on the operation with the public on Thursday.

Despite this operation being executed in Arizona, human trafficking is an issue across the country and around the world. Federal authorities encourage the public to report suspected sex trafficking by calling 1-866-DHS-2-ICE, or by completing its online tip form.

The Exodus Road is a national organization that battles human trafficking and is based out of Colorado Springs. Click here for more on the Exodus Road.