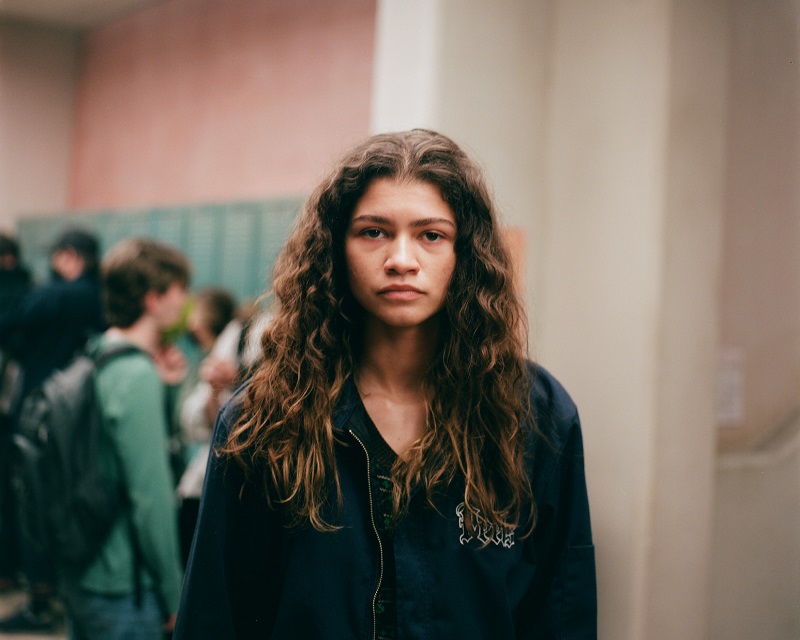 It was a brief scene, almost a throwaway line, in an episode or two. But somehow, the writers of the popular HBO series Euphoria managed to get a lot right about how human trafficking actually works – while maintaining some serious dramatic tension. That’s the kind of nuanced storytelling about human trafficking we are hoping our new guide for entertainment writers, producers and directors, Telling the Real Story of Human Trafficking, will help spread.

To recap: in the third episode, the main character, Rue, becomes involved with a drug dealer named Laurie. The dealer warns Rue, who is addicted to drugs, that if she does not hold up her end of a business deal she will be “kidnapped and sold to some real sick people.” Laurie adds that she “always find[s] a way to make [her] money back.”

Their next interaction is in episode 5, when a desperate Rue finds herself back at Laurie’s house in the throes of withdrawal – despite the fact that she still owes Laurie thousands of dollars and has been threatened as a result. In the encounter between Rue and the drug dealer, Laurie, we get a glimpse into some of the manipulative grooming and recruitment tactics we often see employed by traffickers.

While the grooming tactics that Laurie employs happen over a short period of time, the typical recruitment process varies from situation to situation. In some cases, traffickers are able to groom and recruit their victim after just one conversation, while in other cases it may take months or even years of building a relationship and gaining trust.

At the end of the episode we see that Rue is able to remove herself from the situation by sneaking out of Laurie’s home in the morning and returning home. Despite the many fan theories out there, we still don’t know what more there is to this story or how it will end, but even with this unfinished storyline, the show has done a good job highlighting some of the realities behind how sex trafficking begins.

Accurate and realistic narratives about human trafficking in television shows and movies can have a significant impact on how many understand the issue and, more importantly, whether or not victims and survivors are able to recognize their own experiences.

*It’s important to note that in the show Rue is 17 years old. Legally, she cannot consent to engaging in commercial sex so the presence of force, fraud, and coercion would not be necessary to classify her as a victim of trafficking, even though some of those elements were present.

This “Eyes on Trafficking” story is reprinted from Polaris‘ RSS feed.