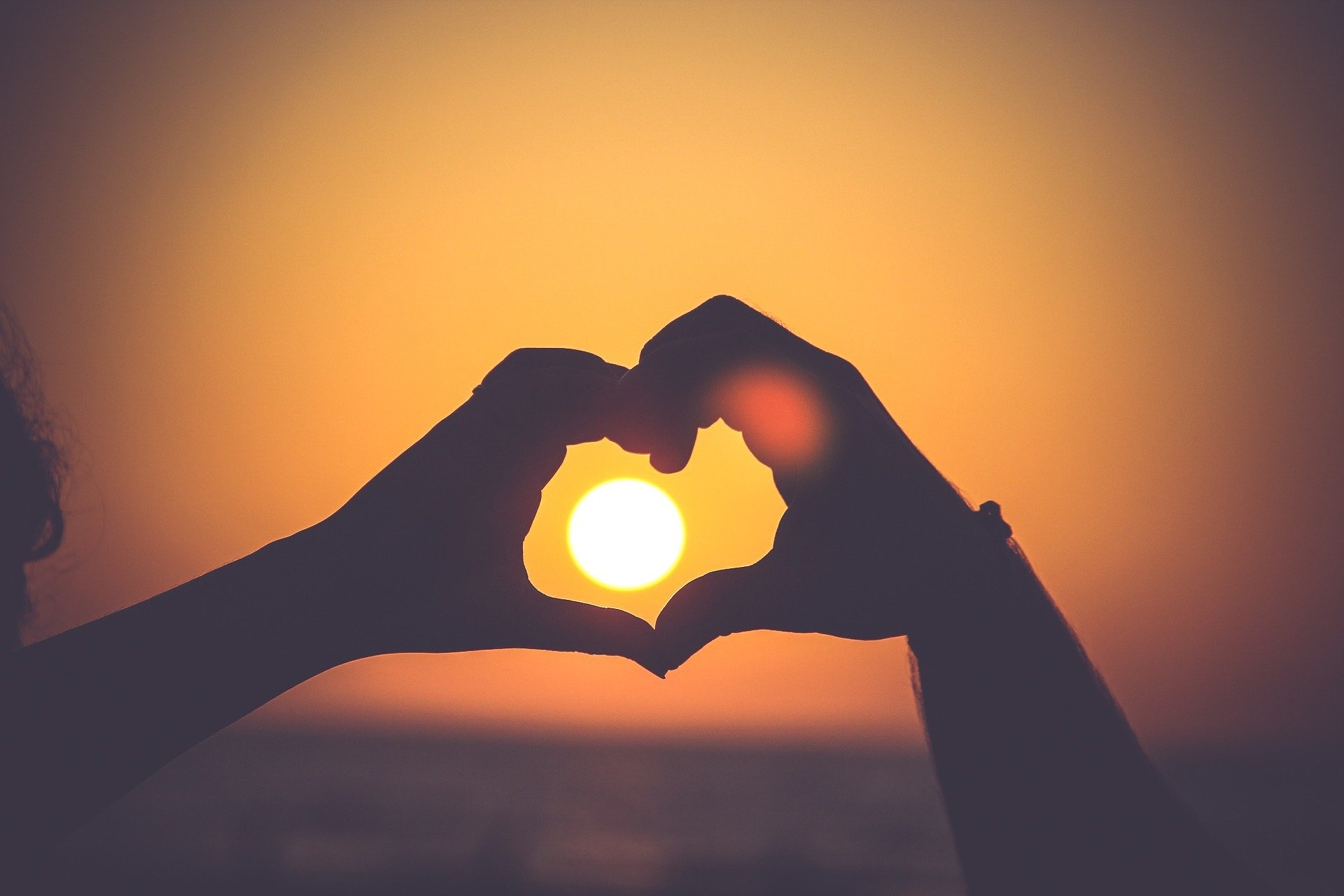 What is the Aman Safety Campaign?

Aman Safety reaches refugees and asylum seekers as they seek safety and travel to Europe. By providing vital information about trafficking risks, how to stay safe and how to access legitimate support, this initiative has kept people safe from trafficking and helped them connect with support organisations in Greece and Turkey.

The first campaign, ‘Seeking Sanctuary in Greece’ ran throughout 2021, reaching young people and unaccompanied minors in Greece and border regions of Turkey as they waited to travel. Young people were reached via Facebook and Instagram adverts in five languages including Arabic, Farsi, Urdu, French and Bengali. The audience was presented with a 1-minute animation film, which told the fictionalised story of a young person who had experienced sexual exploitation and was seeking help. The advert included a ‘learn more’ button, which redirected the audience through to a landing page with contact details for further support and advice.

Results of the campaign “Young People and Unaccompanied Minors”

As a result of the campaign, we were able to reach 110,100 young people in Greece and Turkey We  were also contacted directly and received messages from refugees and asylum seekers requesting help. Due to this, we signposted 80 young people to support organisations, with the majority identifying as minors. Many told us that they did not know help or support was available before having seen our campaign.

In addition, many young people shared with us that they identified with the story told in the video and that they had experienced exploited in the same way.

Ahmad* is a 17-year-old refugee who saw our campaign on Instagram. He knew that young people were being exploited, as the story told in the video happened to him. Speaking about his experience with our campaign, Ahmad said:

“This campaign can be very useful when profiteers and human traffickers are lurking to exploit immigrants. I saw it with my own eyes. I knew such things happened as I faced all these. but it may be completely different for others who don’t know about human trafficking. Young girls were forced into prostitution and sexually exploited, because of poverty. This is true of boys as well. Most of the refugees who come to Europe, think they are in a safe place, unaware of the problems they face.”

Ahmad was keen to help others avoid the exploitation he endured. He offered to help the campaign and now volunteers with Aman Safety, assisting with language translations

According to our campaign results and findings, we have identified that many refugees and asylum seekers fall victims to organ trafficking. As a result, we are planning an organ trafficking awareness campaign in Turkey, due to run in 2022. Through it, we aim to raise awareness and educate those looking to sell their organs as to other, safer options.

If you are an organisation based on the ground that would like to collaborate with us on this project, then we would love to hear from you! Your insights can help shape our campaign messages, ensuring they are as targeted and effective as they can be. Additionally, we can promote your organisation and the services you offer.

This “Eyes on Trafficking” story is reprinted from STOP THE TRAFFIK‘s RSS feed.